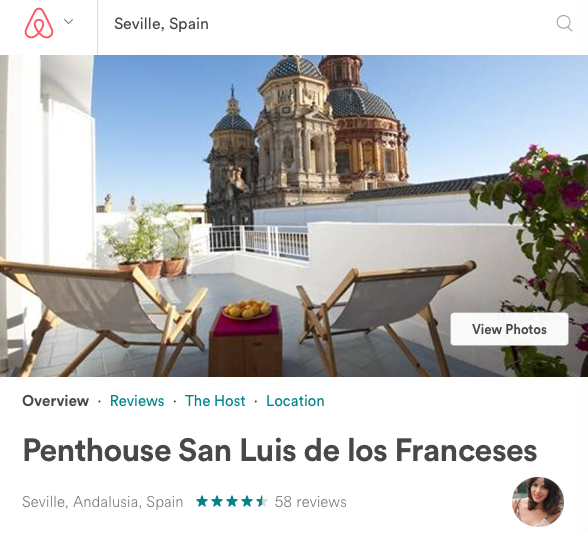 duchessofostergotlands
anonymous asked:
what did you think of elizabeth alton posting that picture with harry? they looked quite cozy, and it's usually not allowed to post pictures like that with the royal family, right? not to mention all the rumours about them and that the firm would rather harry marry her than meghan, they probably wouldn't want to make it worse and yet she posted this pic where she's holding his hand and they're all chummy.

I'll start with the easiest bit to answer –

elizabethgoweralton
anonymous asked:
what was el wearing to the invictus opening ceremony?? everyone's so busy worrying about meghan markle's high street canadian try-hard look, i want to know what the real queen was wearing.

This is a no Meghan Markle shade space, but with that said, we did our usual research and found the following:

Elizabeth's dress appears to be this one by Erdem – a neat bit of sartorial diplomacy, given that Erdem Moralioglu is Canadian by birth but based in London. Everyone I've asked seems to think her blazer is the Pagoda by Smythe (also a Canadian brand, and a favourite of the Duchess of Cambridge), but it was a black blazer and we just can't confirm 100%. No shots of her shoes, so no word on those. Her earrings appear to be diamond, possibly anchor-shaped? I put in an ask to her publicist to see if she can confirm.

UPDATE: Elizabeth's publicist said the following: "The earrings are a custom G. Collins & Son design commissioned by Ms Alton's father as a gift."

1,279 notes
NIAMH 🐤
you got a minute?
minna marks
just put the babe down to bed, so can't take a call, but am here! x
niamh hagerty
(no subject)

Stephanie Ritz
to me

Google Alerts picked up your night out with D.

I've already spent the morning here on the phone with Rachel about it. You're going to force an affair narrative, which is cancer for your career. Fuck, it isn't even fucking cancer. It is fucking ebola. Rachel is all in on the affair. Francis is livid, too. HuffPo gave me a heads up there is a piece about whether cucking is the kink of 2017. You know what your husband is like, like the affair - good press. Being a cuck - shit fucking press.

I really don't get your taste in men, like Declan? Really?

I would have thought we'd be back on James Avallone round 31. But I guess your chance of acquiring a STD from Declan are low, wherein I'd need some kind of fucking viral load readu for when you were done with James.

I need you to chill the fuck out, okay? Fuck him all you want, but do it behind the walls of your house, not in the beer garden of a popular pub? You're so lucky that girl only got a blurry snap of you two talking.

All is ready for New York. We've got you booked in to a hotel, but make sure you go to the house first. We've arranged for some paparazzi shots of you going home. Francis and you have lunch together on Monday after you file. It's in both your best interests to be amicable. There are some folks who'll post to instagram some sightings of you two going in together and leaving together. Smile like it's your first Academy Award. You will be fucking happy.

Now could you please just try and keep your cunt covered in public with him?

Me
to Stephanie Ritz

Yeah. Sorry. I didn't think anyone at TBS would notice us. The problem is no matter what we do, separate or together, there is going to be speculation about us. The filing isn't going to help. I expect you and Christine have a strategy you worked out with Francis' people?

Has anyone talked to Declan's? I mean, he is part of this...

But yeah, I know what you're saying. I get it. I'm sorry. I don't want Francis to be hurt/angry/whatever, that breaks my heart. I know he's keeping his thing with Jennifer under lock and key. I don't know he has managed it. She's the biggest star in the business. Good for him, though. She's a total slut, so he must be getting it all the time.

Stephanie Ritz
to me

Yes, everything is carefully being managed. You have an interview with ES Magazine and are doing a me, myself, my selfie thing for Grazia. We want to reinforce you at home in Britain and play into the narrative that it was distance and his business in America, your home in London that contributed to the split, not anything else. Not anyone else.

I believe Francis has his own press blitz around A24 and producing, but none of my business anymore. Thank fucking god.

Vogue is on sale soon. You'll do the ES Magazine interview and shoot, get me a selfie for Grazia and we're going to launch the UN ambassadorship. It's going to be a busy few weeks for you.

Also I know you want to go to Atlanta for Halloween, but it's off the table, Min. No way. I know it's your weird thing with Declan (is this the tenth Halloween or ninth? I can't remember), but Kirk and I both agree: you two can facetime. You're not going to Atlanta, period.

sent from my iPhone